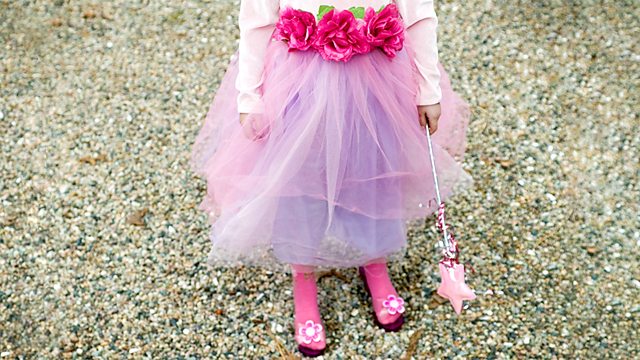 Fighting The Power of Pink

Kat Arney investigates why little girls are strangely drawn to the colour pink – is it down to genetics or culture? From 2011.

Any parents of a little girl will tell you that they are strangely drawn to the colour pink. But is it in their genes or is it all down to culture? Kat Arney investigates, talking to parents, scientists, and the toy industry. She discovers that while women are more drawn than men to reddish shades of blue, boys and girls don't seem to develop different preferences until they are over the age of two. But long before then, they have very different preferences for toys. So maybe we all just like different colours because we like the things that come in those colours.

Or maybe women really do prefer pink because in the distant past they needed to be able to see red berries against green leaves, while men needed to see brown bison against a blue sky?