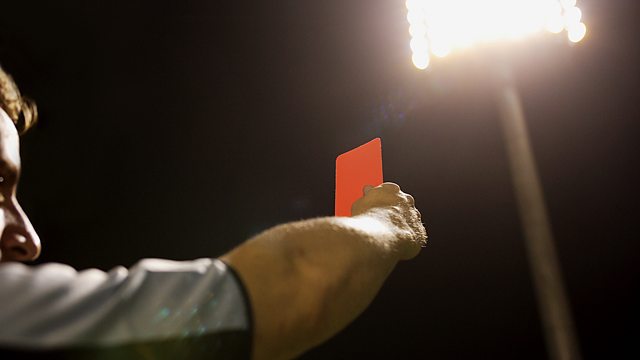 Geoff is football referee at the top of his profession. But after a controversial game, he's heavily criticised and dropped from the upcoming Cup Final. Geoff's frustration builds and his scruples are soon tested.