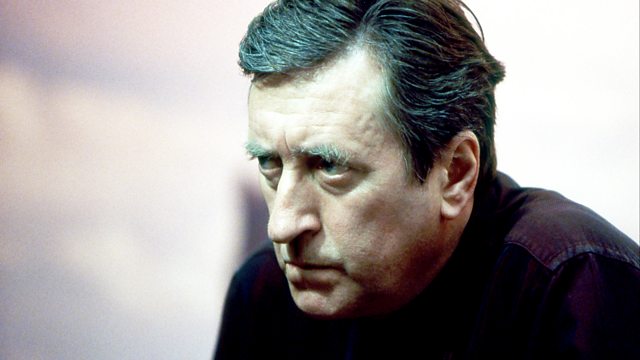 Stuck in the past, Commander Sam Vimes is known as 'Keel', but he's not the only one with a new name. Stars Philip Jackson. From March 2008.

Chasing a villain called Carcer, Commander Sam Vimes of the City Watch has been thrown back in time. The Old Watch are a lack-lustre bunch and they've taken him prisoner.