BBC One
Does Christianity Have a Future?
Main content 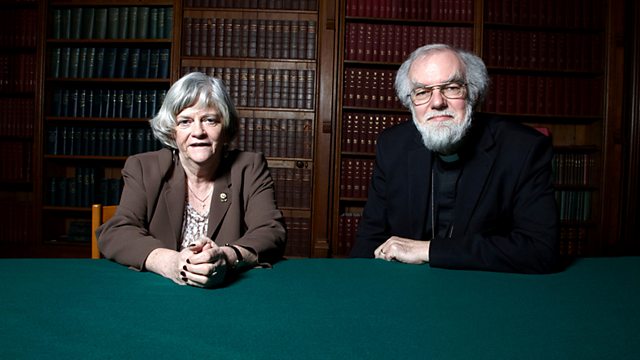 Does Christianity Have a Future?

Ann Widdecombe examines whether the Christian faith is in terminal decline in the UK, and discovers three areas of Christian growth which are bucking the downward trend.

According to some, Christianity in the UK has no future. Closure of churches and falling attendances in the last few decades appear to show that the Christian faith is in terminal decline.

Ann Widdecombe examines the evidence, and discovers at least three areas of Christian growth which are bucking the trend - immigration into the Catholic Church, the Alpha course and the Black Pentecostalist Churches.

But even if these do arrest the decline, what about the very long term? Can Christianity survive in a world in which the young seem even less interested in Christianity than their parents? And in such a world, how is it possible to justify an established Church of England and all its privileges?