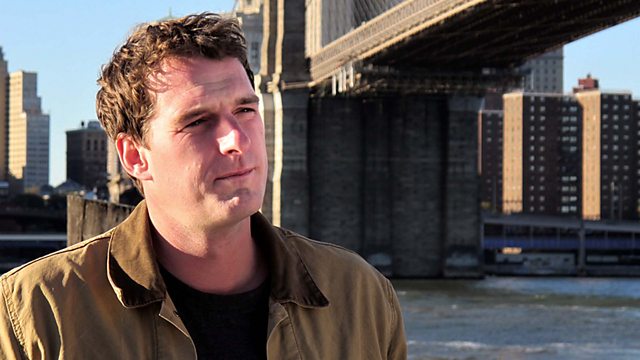 Dan Snow travels back to a seething Manhattan in the throes of the industrial revolution. Millions fled persecution, poverty and famine in Europe in the 19th century in search of the Promised Land. When they arrived what they found was even worse than what they'd left behind.

New York was a city consumed by filth and corruption, its massive immigrant population crammed together in the slums of Lower Manhattan. Dan succumbs to some of the deadly disease-carrying parasites that thrived in the filthy, overcrowded tenement buildings. He has a go at cooking with some cutting edge 19th century ingredients - clothes dye and floor cleaner - added to disguise reeking fetid meat. And he marvels at some of the incredible feats of engineering that transformed not just the city, but the world.

See all episodes from Filthy Cities