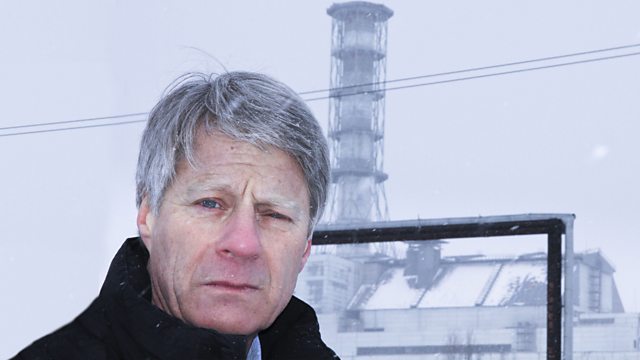 Fallout: The Legacy of Chernobyl

Nick Ross travels to the Ukraine to uncover the true health impact of the radiation leak 25 years after the Chernobyl nuclear power plant accident.

Events in Japan have reignited controversy around the safety of nuclear energy, reviving memories of the world's worst nuclear accident, at Chernobyl.

But just how bad was the worst? What were the real health consequences of Chernobyl? On the 25th anniversary of the disaster Nick Ross travels to Ukraine, to the ruined plant itself, to meet survivors and to talk to scientists and doctors to try to unravel the truth.

Has Chernobyl turned out to be the health catastrophe that anti-nuclear campaigners claim?

How much of our fear of radiation is rational and how much is based on myth and propaganda surrounding the Chernobyl accident?