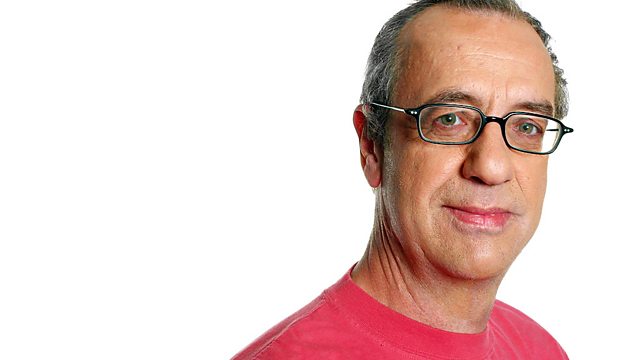 How the comedian quit booze in 2002 and entered the world of the chronically sober. With his old mucker Caroline Quentin.

In 2001, Arthur Smith was nearly dead. He subsequently gave up drinking and entered the strange new world of the chronically sober.

A year on, the comic ruminates about his drinking days and booze generally - discovering elderflower presse, mornings and temptation. His old mucker, actress Caroline Quentin joins Arthur for some sober reflections.