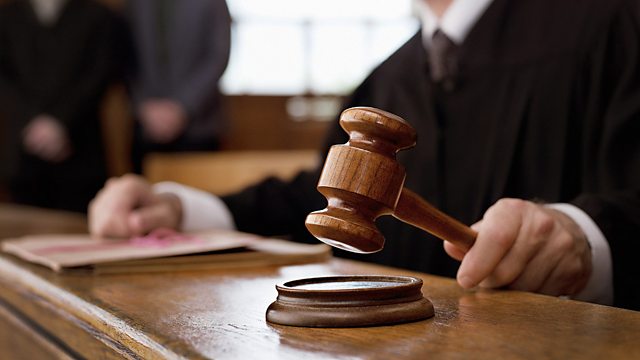 See You in Court

Through extraordinary access inside Britain's biggest law firms, we follow the legal twists and turns of a number of libel and privacy battles as they unfold over the course of two years.

It's normally a world that's notoriously private, but across the series we get the inside spin on each case as well as the drama and human stories behind them. What prompts a person to sue or defend themselves in an action and how easy it is to clear your name or set the record straight when you think you've been wronged? Also, in a world where lawyers don't come cheap and damages may be small, if indeed you get them, is it just the wealthy that get to do battle and is it always worth it in the end?

Charting the emotional and financial toll to both claimants and defendants, we follow high profile faces as well as very ordinary people risking everything to try and put things right.

In this episode, we follow two claimants as they take on much bigger and wealthier opponents in almost David v Goliath-type battles.

Richard Donovan, an ultra marathon runner and businessman who organises extreme running events and adventures, takes on Forbes magazine after they wrote what he felt was a damning and inaccurate portrayal of his North Pole marathon. We also see a small north London mosque take on a large right-wing think tank after they published a report saying the mosque had sold extremist literature.

See all episodes from See You in Court