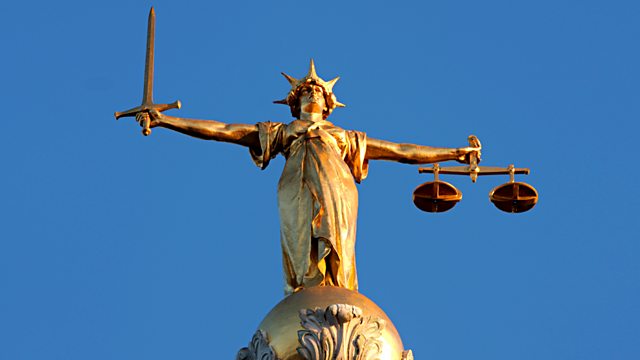 Andrew Buchan (Garrow's Law) and Josette Simon OBE (Casualty, Silent Witness) read poetry and prose about Law and Order. Following the model used by a popular American TV series of the same name, they begin by focusing on crime itself with T.S.Eliot's mischievous cat Macavity and extracts from "Crime and Punishment" and PD James, followed by the appearance of the police - both the uniformed variety and the private detective. Then they are in court with Atticus Finch in "To Kill a Mocking Bird" (Harper Lee) and Shakespeare's Portia from "The Merchant of Venice". Finally sentence is carried out and the notorious highwayman Dick Turpin is hanged and Oscar Wilde is in Reading Gaol writing his famous ballad. Other writers featured include Seamus Heaney, Arthur Conan Doyle, Roger McGough, Carol Ann Duffy and Alfred Noyes.The texts are interwoven with music by Janacek, Britten, Gilbert and Sullivan, Prokofiev and Henry Mancini.