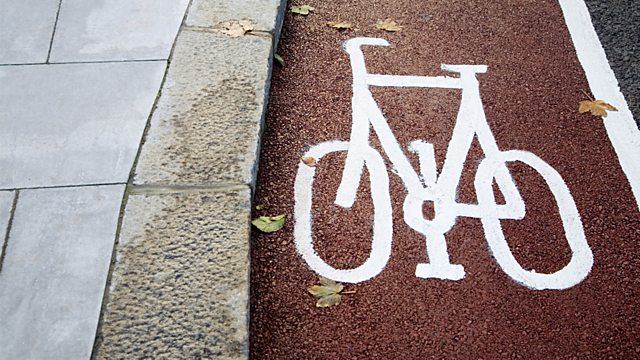 A long-term trend had shown improving safety for cyclists but there is alarm that the boom in cycling has reversed that. How can we make our roads 'bike-safe'?

How can we make our roads safer for cyclists? A long-term trend had shown improving safety for cyclists but alarm is growing that the boom in cycling is leading to that to be reversed. Provisional Department for Transport figures show 2,700 cyclists were killed or seriously injured on Britain's roads in the year ending June 2010, compared with 2,673 in the previous 12 months.

There is also concern about the disproportionate number of incidents involving HGVs and bikes, whilst the Government is currently considering introducing legislation to deal with riders whose reckless behaviour leads to fatalities.