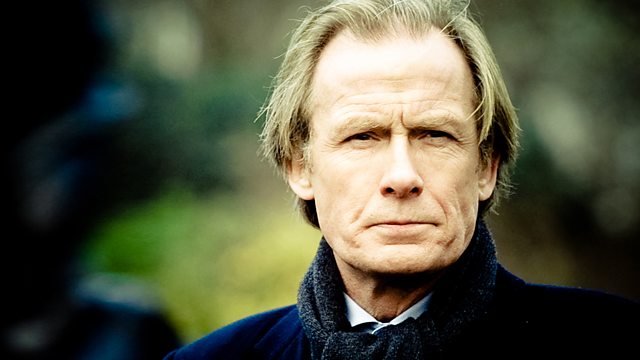 When his wife died three years ago, Christopher fled London for a simpler existence in Cornwall, where he has settled on bat protection as his mission. Colette and her noisy daughters rent the holiday cottage next door and disturb the peace - both his and that of his beloved bats.