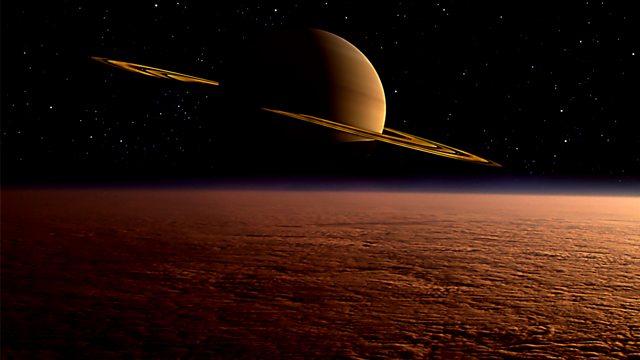 Documentary about the space probe sent by a team of British scientists to Titan, Saturn's largest moon, charting the sacrifices they made and their hopes for the landing.

It's a voyage of exploration like no other - to Titan, Saturn's largest moon and thought to resemble our own early Earth. For a small team of British scientists this would be the culmination of a lifetime's endeavour - the flight alone, some two billion miles, would take a full seven years.

This is the story of the space probe they built, the sacrifices they made and their hopes for the landing. Would their ambitions survive the descent into the unknown on Titan's surface?

See all clips from Destination Titan (3)

Get closer to John Zarnecki's mission to Titan 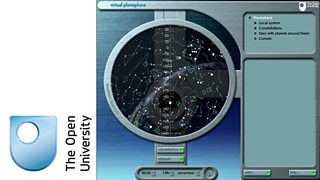 Explore the stars for yourself with a virtual planisphere via The Open University.