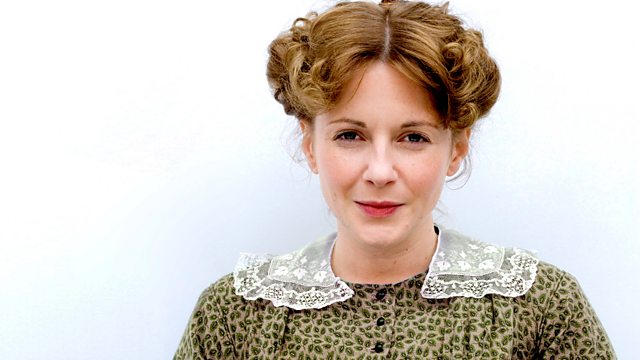 Helen Schlegel is unhappy that her sister Margaret has agreed to marry Henry Wilcox.

Produced in Manchester by Susan Roberts.