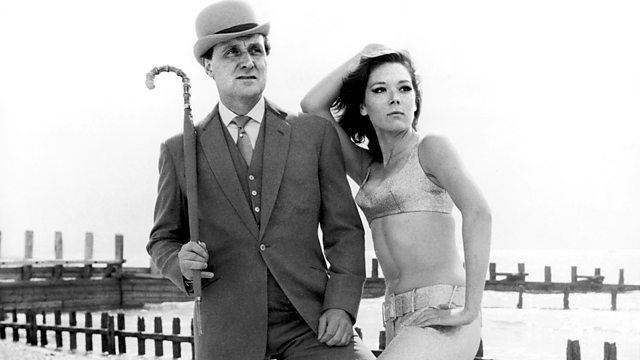 Matthew Sweet dons his kinky boots to investigate the phenomenon of The Avengers, 50 years after its first transmission. As well as its regular cavalcade of cyborgs, spies and megalomaniacs, The Avengers seemed to present the world of British television with a new action figure - the liberated single female who, week after week, proved to be deadlier than the male. But how progressive was its sexual politics ? Was Diana Rigg in her all leather cat suit a male fantasy or a feminist icon and did Honor Blackman always play second fiddle to Patrick Macnee ?

Matthew has assembled a crack team of thinkers to ponder these mind-bending questions - teenage fans Bea Campbell and Sarah Dunant, historian Dominic Sandbrook and one of the masterminds of The Avengers, the screenwriter Brian Clemens.

The Death of the Professional, Parmenides, Royal Wedding Memorabilia