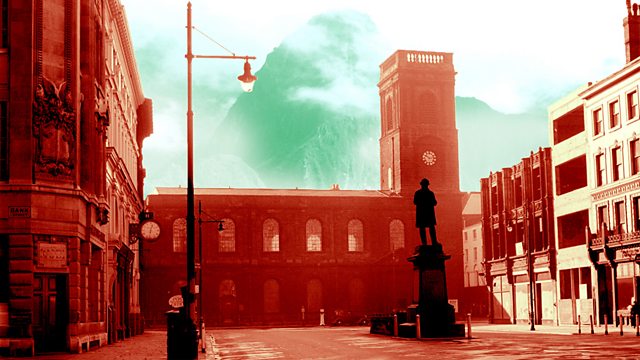 Roland, Helen, David and Nicholas Watson have escaped to Manchester to avoid helping out at their house move. After a detour down a creepy backstreet, they come upon a derelict church and a mysterious fiddle player.

Little do the children know that chance didn't bring them there, but a prophecy hundreds of years old. One by one they realise that the church isn't all it seems, as the fabric of time and space opens and they are propelled into the dying and strange world of Elidor...

Made for BBC Radio 4 Extra and first broadcast in April 2011.