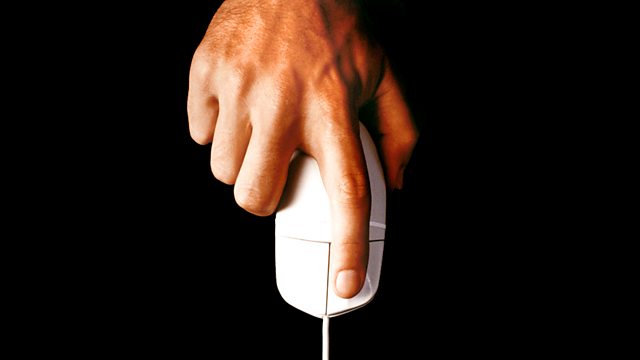 Software developers around the world are trying to halt the spread of radioactive material around Japan. Plus the 'algorithmic arms race' between trading firms in the City.

As officials struggle to stop radioactive material seeping into the sea and air, software developers in Japan and around the world have been using their skills to try and help out. We speak to Shigeru Koboyashi in Japan, who has been distributing Geiger counters and hooking them up to an online radiation visualisation map, created by London-based Haiyan Zang.

High frequency trading relies on computers competing with each other to trade in the money markets. Simon asks who is regulating this need for speed and whether it could contribute to another financial crisis. We also hear concerns that the IT system used by the London Stock Exchange will in time struggle to deal with the ever faster algorithms used by traders.

Simon visits the Metropolitan Police's Digital and Electronic Forensic Lab, where police officers are now able to provide barristers and defence lawyers access to interactive evidence in court; allowing greater flexibility during trials, helping to engage jurors and helping in some cases to cut court cases by four weeks.

And George MacKerron an Environmental Economist from LSE discuses the results of his Mappiness, which collates information from thousands of people to find out when, why and where we are at our happiest.

The next silicon city and the granny cloud—Series 8

The death of the mouse, and Twitter customer service—Series 8