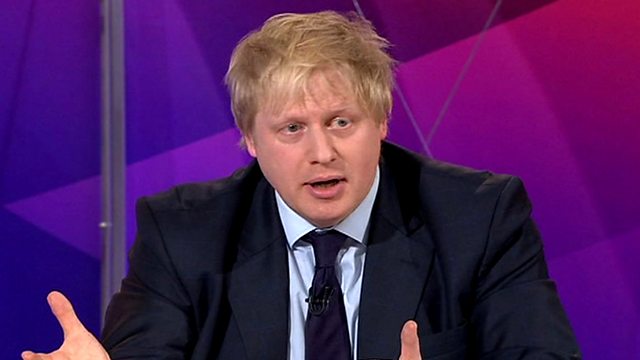 David Dimbleby chairs the topical debate from east London, with a panel of prominent public figures and an invited audience.

Join the Question Time audience for a forthcoming programme 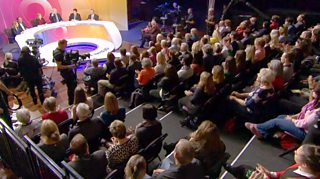 Play a part in the show in person.