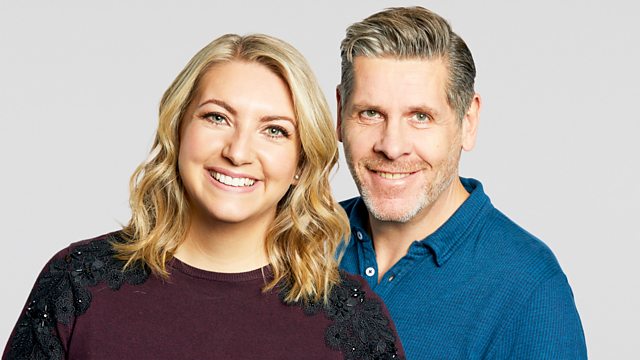 Five MPs want Parliament to be recalled to discuss Libya. Big delays on the M1 - we hear from frustrated motorists. Alan Titchmarsh says kids should learn more about the outdoors.

Five MPs are demanding Parliament is recalled to debate what they view as changes to the UK's mission in Libya.

Reports from the M1 where there are big delays. It's still closed between junctions 1 and 4.

Alan Titchmarsh says kids should learn more about the outdoors. He talks to Peter.

Some royal wedding guests are reportedly not being allowed to bring their partners, ruffling a few feathers. Drive discusses wedding etiquette.

Aasmah meets members of the Household Cavalry who are preparing for the Royal Wedding - the mounted regiment will accompany the newlyweds from Westminster Abbey to Buckingham Palace. 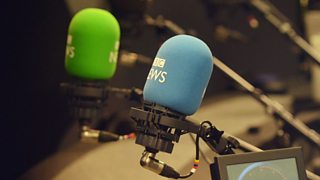 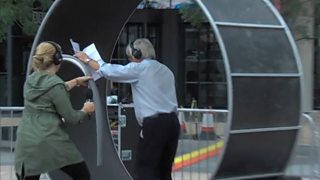