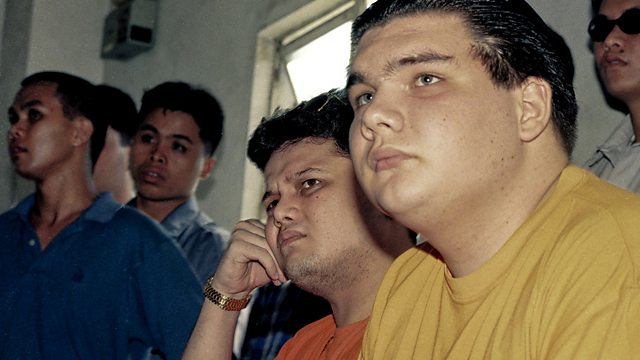 Innocent! Paco & the Struggle for Justice

Documentary about the struggle to convict or free a Filipino man accused of raping and killing two sisters, set against a backdrop of corrupt public officials and media hysteria.

As a tropical storm beats down on the Philippine island of Cebu, two sisters leave work but never make it home. That same night, hundreds of miles away on a different island, 19-year-old Paco Larranaga is at a party in Manila, surrounded by dozens of reliable witnesses.

The missing women, Marijoy, 23, and Jacqueline Chiong, 21, are pretty and innocent Chinese-Filipinos from a working class community. Paco, accused of their rapes and murders, comes from a prominent political family. An awkward adolescent with a past of petty offences, he is easily cast in the role of privileged thug by the hysterical media frenzy that surrounds the case.

Populated by flamboyantly corrupt public officials, drug dealers, cops on the take and journalists both in thrall to and taking a lonely stance against the system, the documentary is a compelling account of the decade-long struggle to convict or free Paco.