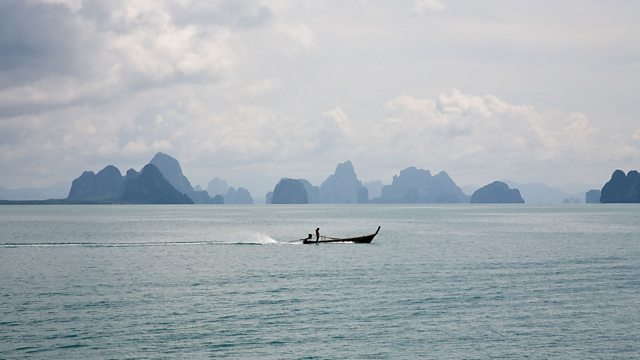 Stacey Dooley explores the darker side of tourism in Thailand, working as a chambermaid and discovering the sacrifices some hotel workers have to make.

In 2008 Stacey Dooley emerged as one of the stars of the hit BBC Three series, Blood, Sweat and T-Shirts, and has since spent the three years lifting the lid on shocking stories from the developing world.

In 2010 she travelled to the Democratic Republic of Congo where she examined the plight of child soldiers and journeyed to Cambodia to investigate the shocking world of underage sex trafficking.

This time Stacey is travelling to one of our favourite holiday destinations, Thailand, to explore the darker side of tourism that the average holiday maker doesn't see. Hundreds of thousands of us flock to Thailand every year, where for just a few hundred pounds you can enjoy beautiful beaches, top hotels and unbeatable service. A trip to Thailand has become a rite of passage for many young Brits, but why is it possible to enjoy such luxury at such bargain prices?

Stacey begins her trip in Phuket, where she stays as a tourist before swapping roles and becoming a hotel worker. She works as a chambermaid and struggles with the hard work and incredibly high standards, having to clean 14 rooms a day for just four pounds. She also discovers what it's like to live on such low wages and the sacrifices that some hotel workers have to make. Many live in slum conditions or in hotel dormitories, separated from their children for months at a time.