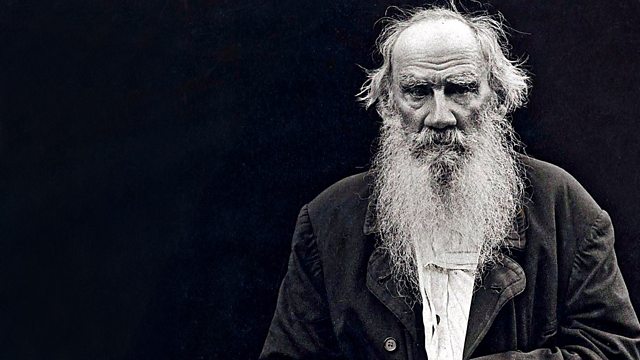 At War with Himself

Alan Yentob journeys through Tolstoy's Russia, examining how the country's great novelist became its great troublemaker, first looking back at his youth.

In this first of two programmes, he reveals a difficult and troubled youth, obsessed with sex and gambling, who turned writer while serving as a soldier in Chechnya and the Crimea. His experiences on the frontline eventually fed into War and Peace, a book now recognised as, 'the gold standard by which all other novels are judged'. They also triggered his conversion to outspoken pacifist.

Alan's expedition takes him to the Tatar city of Kazan, where Tolstoy was a teenager, the siege of Sevastopol on the Black Sea and Imperial St Petersburg, as well as the idyllic Tolstoy country estate, the writer's cradle and grave, and home throughout his passionate but brutal 48-year marriage to Sofya - a marriage that began with rape, produced 13 children and ended with desertion and denial.

In Search of Happiness—Summer 2011, The Trouble with Tolstoy