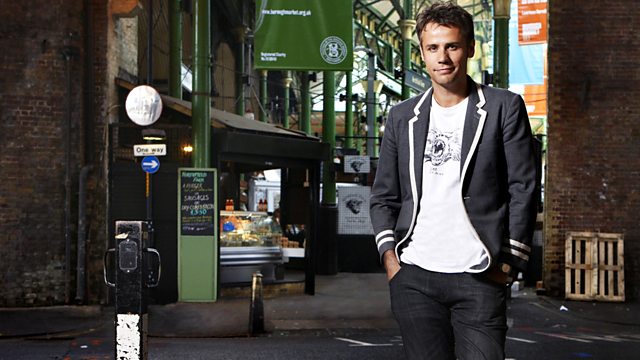 Denise van Outen has written a baby book, and Anthony Horowitz a final Alex Rider novel. Both tell Richard about their literary efforts, plus comic David Schneider on the Moan-In.

Denise van Outen has written Bumpalicious, a book about her recent pregnancy. She has lots of tips and stories about pregnancy and then subsequently raising her baby. She also talks about her time at the Big Breakfast and how her relationship with Johnny Vaughan changed since leaving the Capital Breakfast show.

Anthony Horowitz proves he's one of the hardest working writers in the UK. He tells Richard about the final Alex Rider novel - Scorpia Rising, a series that has sold almost 13 million books worldwide in 30 languages. He's also just finished a new Sherlock Holmes novel - with the blessing of the Conan-Doyle estate, and has written the screenplay for the Spielberg Tintin sequel.

Plus the Moan-In with David Schneider.