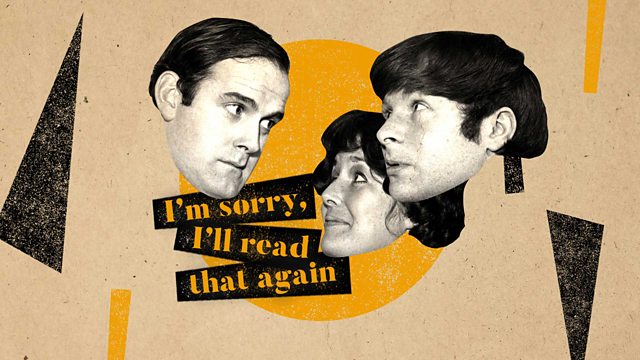 Dave the Rave shares all the gossip from this diary and Professor Prune dons his electrical time trousers.

First broadcast on the BBC Radio 2 in January 1969.