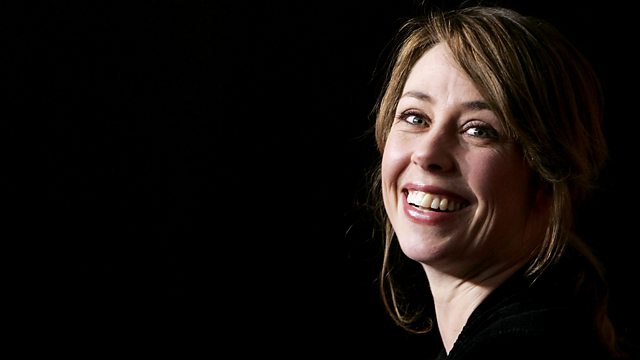 The Killing: Sofie Grabol, star of dark, gritty Danish crime drama The Killing which was shown recently on BBC4. A boxed set of the series was released on DVD on 4 April.

Saudi Arabia: Will the forthcoming elections in Saudi Arabia bring women any closer to the vote? Jenni speaks to Professor Madawi Al-Rasheed, Professor of the Anthropology of Religion at King's College London.

On Yer Bike: Glynis Francis from Manchester is organising 100 women to cycle 100 miles or kilometres to commemorate the 100th anniversary of International Women's Day. Jenni is joined by Viv Slack from Manchester Wheeler's Club and Bella Bathurst who has just written The Bicycle Book which was published on the 4th April.

Testosterone Deficiency Syndrome: Many women will recognise in their partners the middle-aged man - the 'bear with the sore head' - who has lost interest in life and love; could lack of testosterone be the problem? Dr Malcolm Carruthers and Professor Mike Kirby discuss the Syndrome and its possible treatment.