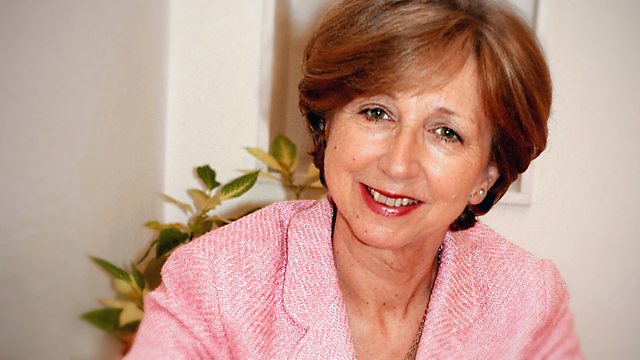 Between Ourselves Series 6
Episode 1 of 4

A fascinating, and very personal, discussion between two people who have Asperger's Syndrome. Presented by Olivia O'Leary.
Frederick Veal is in his late 40s, and was only diagnosed with Asperger's Syndrome five years ago. He said the diagnosis made sense of his entire life: of the difficulties, the strange habits, the problems holding down a job. He gives a frank and fascinating description of his early life - an obsession with spinning, sensitivity to noise (he could hear humming coming from electric sockets), head-banging. Since his diagnosis he has been able to learn certain coping techniques which make life more bearable.

Ben Delo found out he had Asperger's at the age of 11, when he bugged his parents' telephone calls. This early diagnosis means he began the process of learning and copying many of the idiosyncratic, nonsensical, but necessary social habits that the rest of the world take for granted; things like shaking hands and making eye-contact.

Asperger's Syndrome is named after the Austrian psychologist who first described it, Dr Hans Asperger. It's at the milder end of the autism spectrum and those with it have difficulty with social interaction, with reading social situations, with communicating.

See all episodes from Between Ourselves