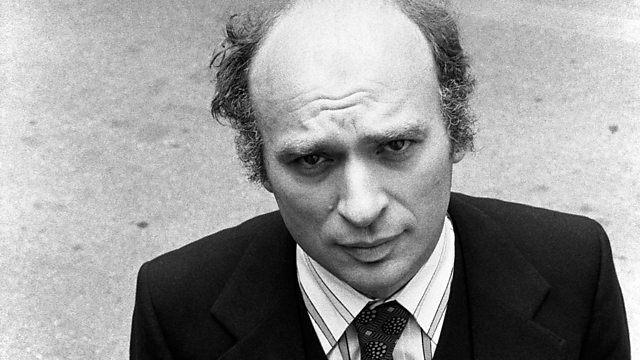 Book of the Week Ken Campbell: The Great Caper
Episode 1 of 5

Ken Campbell, who died in September 2008, was one of the great mavericks of British theatre.

Ill-suited to a role in conventional theatre, he created a risk-taking confrontational style of performance, which often explored unlikely subject matter. He became, in director Mike Leigh's words, "The outsider's outsider"

Bob Hoskins, Bill Nighy and Jim Broadbent are amongst the performers whose formative years were spent working with Campbell. What did the director and producer bring to performance that made him such a mesmeric figure?

Writer Michael Coveney is a long-standing theatre critic, who has worked for The Financial Times, The Observer and The Daily Mail. Actor Toby Jones played Truman Capote in 'Infamous' and Swifty Lazar in 'Frost/Nixon' and recently reprised the role of Dobby in the film 'Harry Potter and the Deathly Hallows'. Toby has also appeared in a production of 'The Warp' by Neil Oram, the 22-hour epic created by Ken Campbell.