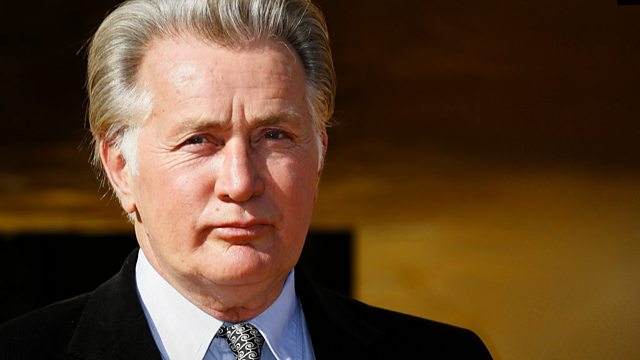 In recent years he has won great acclaim and a Golden Globe for playing the leader of the free world in the hugely successful political drama The West Wing. He's made more than a 100 movies, including Apocalypse Now, Badlands and The Departed. For him, work is often a family affair, in Wall Street he acted alongside his son Charlie Sheen and in his latest movie, The Way he was directed by another of his children - Emilio Estevez.

But away from the film set, he's an activist and campaigner - he's been arrested around 70 times and is motivated, he says by faith and conscience above politics.

Record: Knockin' on Heaven's Door
Book: The Brothers Karamazov by Dostoyevsky.
Luxury: A full set of golf clubs and a bag of golf balls.