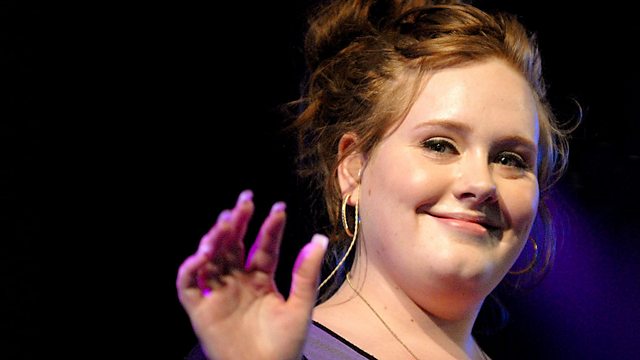 In the week that singer-songwriter Adele's critically acclaimed second album retains the UK top spot for the ninth consecutive week, Colin Paterson asks whether she can beat the record set by Madonna to become the female solo artist with the longest-running album at number one for consecutive weeks.

At just 21 years old, how did this 'ordinary girl' from North London conquer the charts?