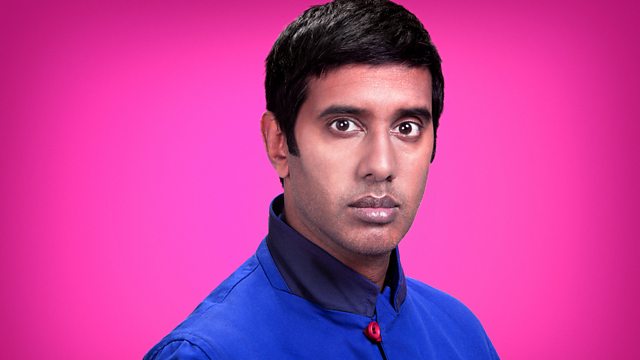 Is Britain to blame for the problems that exist between India and Pakistan over Kashmir? Plus Fatima Bhutto talks about her life as neice of Benazir Bhutto.

At 1, Is Britain to blame for the problems that exist between India and Pakistan over Kashmir?

As you know The Prime Minister, David Cameron, was in Pakistan yesterday trying to make up for some unfortunate comments about terrorism and the country's leaders last year.

He was asked what the UK could do to help in Kashmir and he replied "I don't want to insert Britain into some leading role in Kashmir. As with so many of the problems of the world, we are responsible for their creation in the first place."

What do you think about this? Is it too easy to blame Britain for all the troubles in the region? Partition played a part, but can the UK be blamed for the fact its still going on sixty four years later?

After 2, Fatima Bhutto is here taking your calls on her life, her relationship with her aunt Benazir and other members of her family.

See all episodes from Nihal