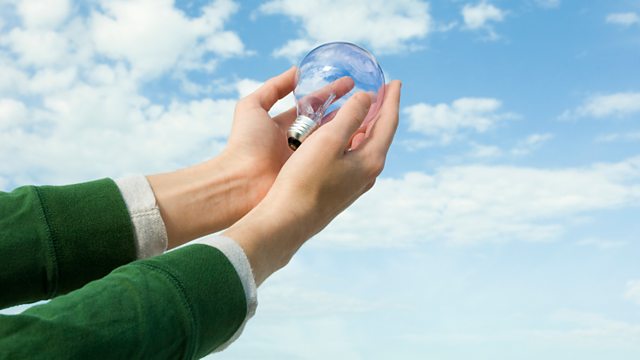 Jon Boden is a folk musician who loves post-apocalyptic literature, works such as 'The Changes Trilogy' by Peter Dickinson, in which the people of England develop a dread of technology, Russell Hoban's 'Riddley Walker', set in the aftermath of such destruction that even the language has fragmented and Cormac McCarthy's 'The Road', in which a father and his son desperately push a cart with their few possessions, some tins of food and a pistol through a devastated land.

He thought this was at odds with his work as a performer of traditional English song, music that sometimes celebrates a bucolic idyll. But, after becoming a father, he began to consider the implications of contemporary geo-politics. With the end of an oil dependent economy, would reality and the world depicted in the literature he enjoys coincide? Or might this lead to a world closer to that described in traditional song, and the kind of society that produced that music?