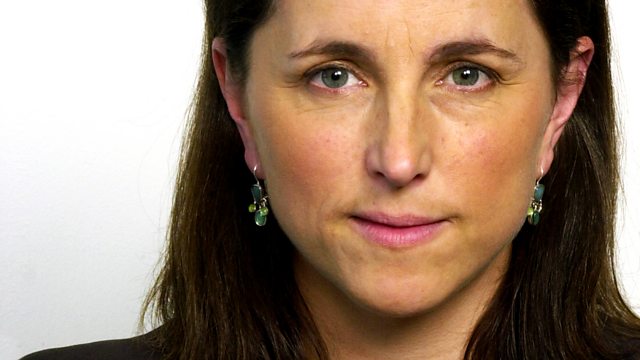 Is enough understood about how memory works to properly assess evidence in sex abuse cases when allegations date back decades? Jackie Long speaks to victims and those accused.

Do we understand enough about how memory works to properly assess evidence in sex abuse cases when allegations date back decades? Can juries make decisions based on their common sense in complex cases?

The number of so called "historic abuse cases" making their way through the coruts has increased in recent years following changes in the law that make it easier to bring them to trial and a greater willingness on behalf of victims to come forward.

These are among the most difficult cases the justice system handles given the highly sensitive nature of the allegations being made and the often lengthy gap between the events in question and the prosecution. Many cases now turn on one person's word against another and therefore rely heavily on the quality of memory evidence each side can bring.

But even the memory experts are divided on how the court process should assess memory evidence. Whist many victims never forget their abuse, some psychologists say people can genuinely block out or forget abuse and then remember it in detail later in life. But others warn of "false memory syndrome" and claim that in some cases allegations are wrongly based on ideas that have arised during therapy or from third party experiences which complainants adopt as their own.

In this week's File on 4, Jackie Long examines concerns from across the criminal justice system - from lawyers who claim the system is creating "a new genre of miscarriages of justice" because defendants cannot get a fair trial, from victims who say their long-held memories are being branded as false in court and from psychologists who question how well equipped our courts are to consider such evidence.

So how much do we know about how memory works? And is the courtroom the right place to get to the truth?