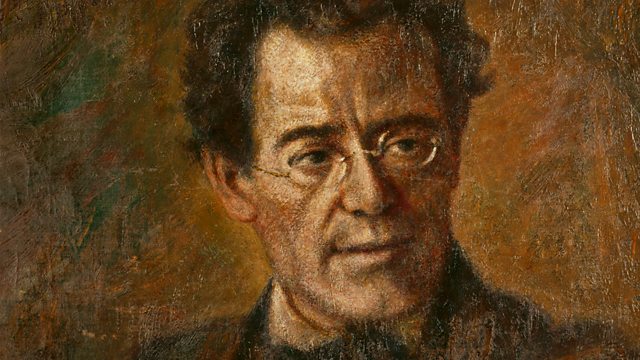 Music lovers describe the part that Mahler's beautiful Adagietto from his Fifth Symphony has played in their lives. From March 2011.

Gustav Mahler wrote his 5th Symphony during the summers of 1901 and 1902. The Adagietto is the 4th movement which is thought to have been inspired by falling in love with Alma who he married around this time.

This single movement is the composer’s most well-known piece of music. It was famously used in the 1971 Luchino Visconti film Death in Venice. It was also conducted by Leonard Bernstein at the mass at St Patrick's Cathedral, New York on the day of the burial of Robert Kennedy.

Composer David Matthews explains the significance of this piece in Mahler's output.

Psychoanalyst Anthony Cantle describes listening to it with his mother during her last days of dementia.

Malcolm Reid tells how this piece signified a change in himself as a young man in the British police force with narrow, racist views, to hearing it in Australia and shifting to becoming a liberal.

And Helen Epstein explains why it was played at her mother's funeral.