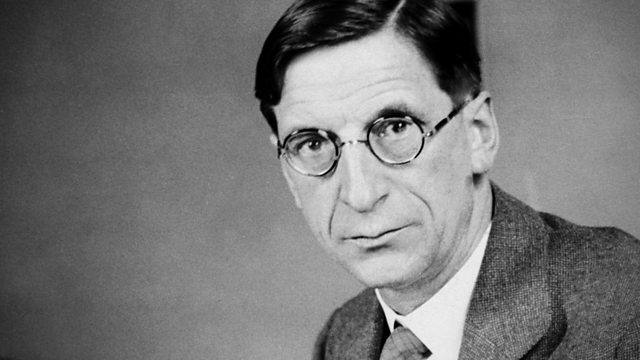 In January 1939 the IRA launched a devastating bombing campaign across England for the cause of a united Ireland. Bombs left at power stations, in litter bins and empty cinemas caused havoc in London, Manchester, Birmingham and other major cities. In August 1939 Coventry suffered the worst explosion when a bomb carried by a bicycle brought carnage to the streets and left five dead.

Ireland's Prime Minister Éamon de Valera was in a difficult position as he had turned his back on the militant republicanism of his youth in favour of constitutional politics. With war looming he also wanted to keep Ireland neutral. Faced with an IRA campaign that was undermining his political efforts and ratcheting up the violence - at one stage the IRA even considered recruiting volunteers for "death squads" - documents show that de Valera was secretly co-operating with his arch enemy - the British government - to stamp out his former brothers in arms.