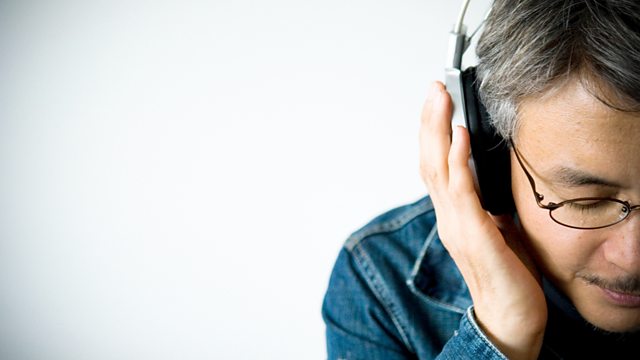 Tony Hill, Director of Manchester's Museum of Science and Industry honours the scientists who revolutionised microscopic technology, electrical power, air navigation, gyroscopic travel and digital sound. In their day they were dismissed as blue-sky time-wasters but now we recognise their genius.

Alec Reeves was part of the team of engineers responsible for the first commercial transatlantic telephone link (1927). In 1938 he patented a system called 'pulse code modulation' to reduce background noise. It replaced analogue transmission with a digital sequence of pulses based on a sampling rate of 8,000 bits per second.

It was PCM that was to make possible the digital recording and transmission we have today, but Reeves's invention didn't become cost-effective until after the transistor was developed in the 1950s.

During the war, Reeves developed an airborne radio navigation system that made possible highly-accurate bombing. After the war he was part of the team that invented optical fibre transmission.

See all episodes from Genius Unrecognised