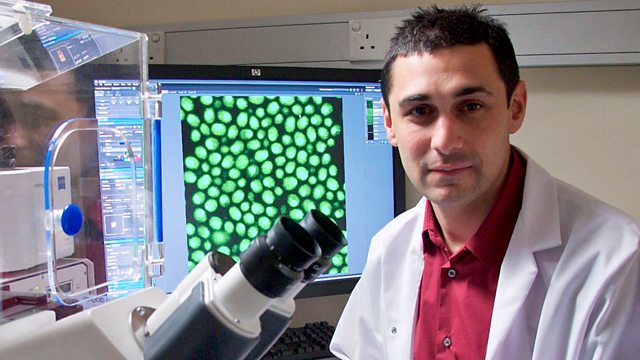 Adam Rutherford tells the story of Andrew Wakefield and the MMR scare, one of the most contentious cases of serious medical misconduct of the last few decades.

In the second and final part of this series, Dr Adam Rutherford tells the extraordinary story of one of the most contentious cases of medical misconduct of the last few decades, and the serious public health consequences that followed.

Andrew Wakefield was the doctor at the centre of the MMR scare that dominated the public health debate at the beginning of this century. His research, published in the Lancet in 1998, argued that there is a link between the triple vaccine MMR and the onset of autism in some children.

What followed was a public health scare that led to a dangerous drop in uptake of the vaccine, and the biggest outbreak of measles in this country for 20 years. Almost 13 years later, Andrew Wakefield has been found guilty of dishonesty and serious professional misconduct on several counts by the General Medical Council, and has now been struck off.

But the consequences of his misconduct live on. Why did it take so long for the extent of his deception to be revealed? Adam Rutherford talks to the key players in this incredible saga, and asks whether there are lessons to be learned about how scientific misconduct is investigated, and who is responsible for making sure scientists tell the truth.

See all episodes from Science Betrayed