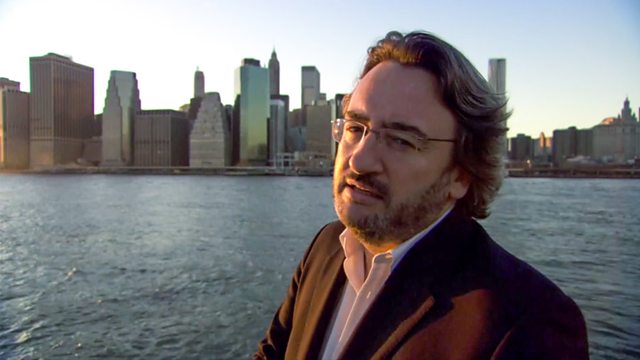 The Age of Union

Story of Ireland
Episode 4 of 5

Fergal Keane charts the history of Ireland. In this edition he reveals how Ireland became part of the UK for the first time following the 1801 Act of Union.

Fergal Keane's Story of Ireland explores the great changes of the 19th century. Starting with the 1801 Act of Union, when Ireland becomes part of the United Kingdom for the first time, Keane shows us how modern Ireland comes into being through the great constitutional battles for Catholic Emancipation, Land Reform and Home Rule. We also witness the horrors of the potato famine of the 1840s.

The Age of Revolution

See all episodes from Story of Ireland