Schedule
BBC Radio 4
For One Night Only
Main content 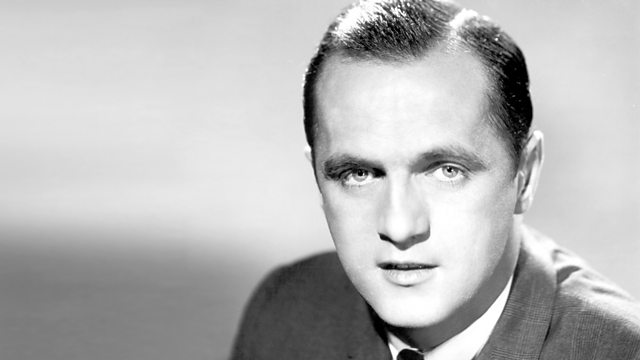 The Button-Down Mind of Bob Newhart

For One Night Only Series 6

Paul Gambaccini returns with the award-winning series to re-visit the 1960 live album The Button-Down Mind of Bob Newhart and hears about the recording from Newhart himself.

Paul Gambaccini returns with the award-winning series to look back at four more occasions on which a classic live album was recorded. He hears from those who were there, on-stage, backstage and in the audience, to re-create the event for all of us who, each time we play the album, think: 'If only I could have been there'.

When 'The Button-Down Mind of Bob Newhart' appeared in 1960 it became the first comedy album ever to top the charts. From 'The Driving Instructor' to 'Abe Lincoln vs Madison Avenue', the sketches that earned Newhart Grammy Awards for Best New Artist and Best Comedy Performance were as popular in Britain as in the US. And they still raise a laugh more than fifty years on.

In this first edition of the new series, Paul Gambaccini talks to the now 81-year-old comedy star himself who, before the legendary album, was an accountant who leavened the office monotony by working up 'phone' routines with a colleague. When Chicago DJ Dan Sorkin heard a tape of the pair, he thought Bob's end of the act was good enough to record and managed to interest George Avakian of Warner Brothers Records. Avakian wanted Bob in front of a live audience and found a club in Houston - The Tidelands - where the manager, Dick Maegle, agreed to let the novice perform. Sorkin, Avakian and Maegle have all been interviewed for the programme.

So on 12 February 1960 a nervous Bob went out on stage. The result is as fresh today as it was then. Paul Gambaccini hears the story of the making of this classic album

Also in this series of For One Night Only: BB King's classic, Live at the Regal, the LSO's hit live performance of Berlioz's The Trojans and Keith Jarrett's unsurpassed jazz improvisation, the Cologne Concert.

BB King Live at the Regal—Series 6 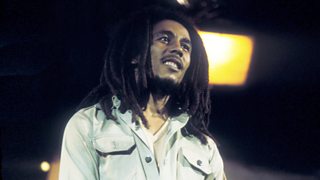