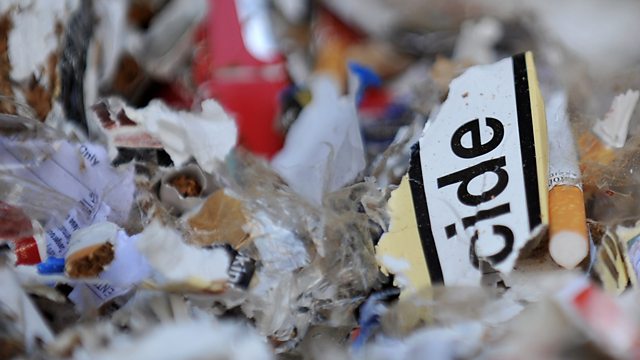 Smoking and the Bandits

Panorama investigates the world of the criminal tobacco trade. Sam Poling reveals that more than half of all hand-rolled tobacco in the country is now counterfeit or smuggled.

Panorama investigates the multi-billion pound world of the criminal tobacco trade. Reporter Sam Poling reveals that more than half of all hand-rolled tobacco in the country is now either counterfeit or smuggled, and one in five cigarettes smoked is fake.

Using secret filming, the film exposes the gangs which are costing British tax-payers four billion pounds in lost revenue each year. Taking you to the heart of the supply chain, Sam Poling buys directly from the criminals, and reveals their products are up to thirty times more toxic than ordinary cigarettes.

And with exclusive access to Customs investigators, we watch as they take out a major organised Chinese tobacco gang which has set up home in Britain.