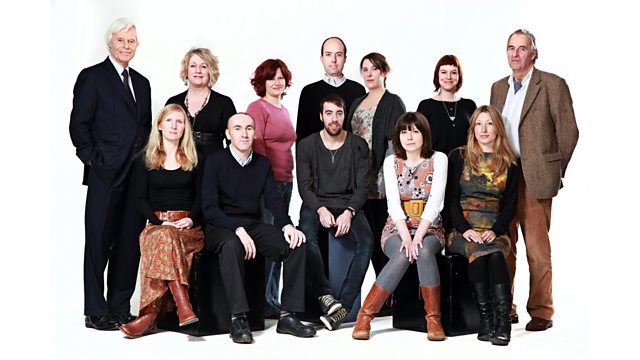 New Novelists: 12 of the Best from The Culture Show

Culture Show special in which a panel chaired by professor of English John Mullan identify the most important new voices in British literary fiction right now.

The world of publishing is changing fast - bookshops are closing, e-books are starting to challenge the traditional book market and some critics are even wondering if the novel has had its day.

To highlight the brightest new talent in this area, The Culture Show has formed a panel chaired by professor of English John Mullan to examine the debut novels of writers published in the last two years and to identify the most important new voices in British literary fiction right now.

The film witnesses the in-depth discussions of the panel as they narrow the list of new novelists down to just 12. It then introduces each of the writers and their work.

John Mullan puts the search into context by exploring the literary landscape, its recent past and likely future. He also looks back at previous lists of new writers to see whether they fulfilled their early promise.