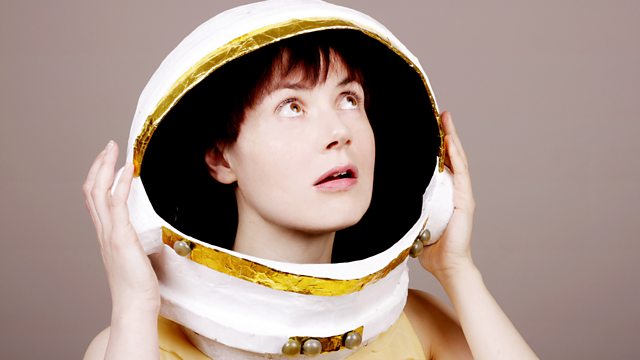 Helen Keen's off-beat but true account of the history of space flight.

With Peter Serafinowicz and Susy Kane.

* The surprising story of Fix the French Space Cat

See all episodes from Helen Keen's It Is Rocket Science