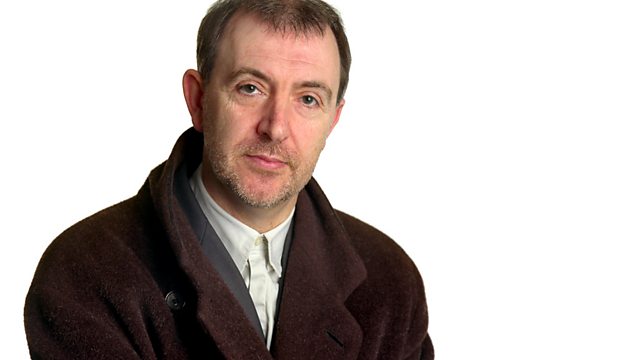 Philip Dodd talks to historian and writer Norman Stone about his new account of Turkey's past and the country's claim to a place in twenty-first century Europe.

Chemist Peter Atkins, author of 'On Being', discusses his exploration of the great questions of existence - is it science, rather than religion or philosophy, that has the capacity to tell us the most about the meaning of life? Philosopher Jonathan Ree joins the debate.

And as comedian Frank Skinner starts a new series of his topical chat show, Opinionated, Philip talks to him about the highs and lows of his comedy career.

The Eagle, The Bible, In a Forest Dark and Deep, Cities