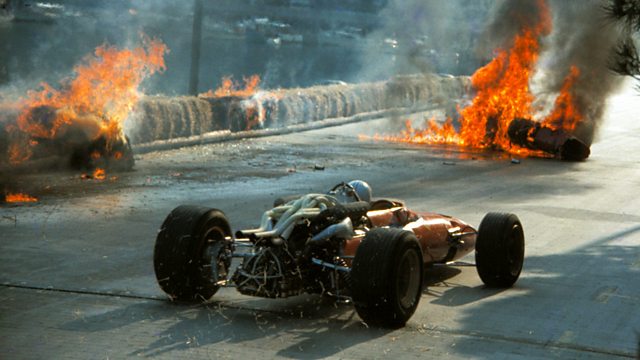 Film exploring how poor safety plus a queue of eager young racers waiting in the wings led to Grand Prix drivers became almost expendable in the 1960s and early 70s.

In the 60s and early 70s it was common for Grand Prix drivers to be killed while racing, often televised for millions to see. Mechanical failure, lethal track design, fire and incompetence snuffed out dozens of young drivers. They had become almost expendable as eager young wannabes queued up at the top teams' gates waiting to take their place.

This is the story of when Grand Prix was out of control.

After much waste of life, the prestigious Belgian and German Grands Prix would be boycotted, with drivers insisting that safety be put first. But it would be a long and painful time before anything would change, and a lot of talented young men would be cut down in their prime.

'Something was terribly wrong. I loved the sport, but it was wrong. I prayed to God whether or not to continue.' - Emerson Fittipaldi

'It made me angry. The sport was way wrong.' - Sir Jackie Stewart OBE. 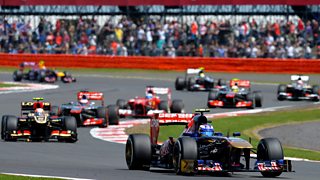