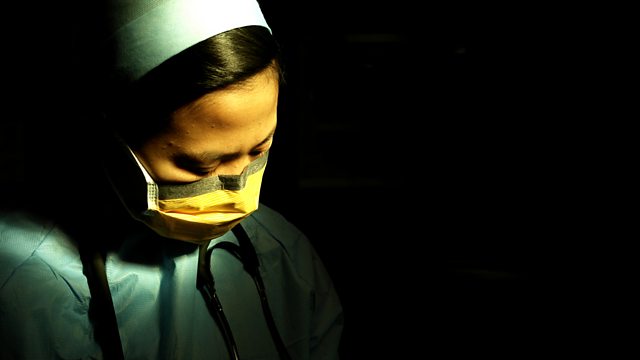 A vivid portrayal of the life of a young female surgeon, dramatised from Gabriel Weston's own account of the medical and moral dilemmas she faced every day. Adapted by Tina Pepler.

How does it feel to hold someone's heart in your hands? How do you tell a young patient that he's dying? What do you do when, on a quiet ward in the middle of the night, a patient you've grown close to invites you into his bed? This vivid portrayal of the day-to-day life of young female surgeon, and the medical and moral dilemmas she faces, is based on the memoir by Gabriel Weston. One of few women in an alpha male world, she finds herself continually questioning where a doctor should draw the line between being detached and being human. And it's the conflict between these opposing forces - the personal and professional - that lies at the heart of this powerful play, which has been adapted for radio by Tina Pepler.