Schedule
BBC Radio 4 Extra
It's Your Round
Main content 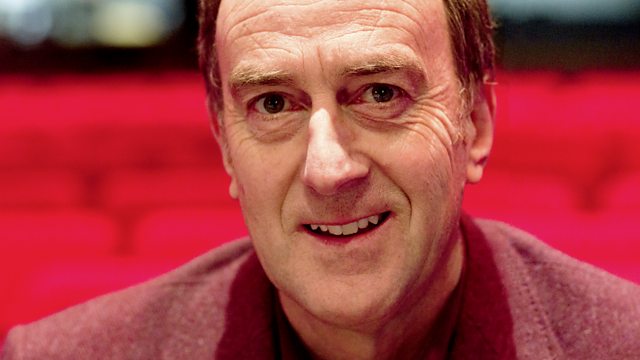 Angus Deayton hosts the comedy panel show with no format.

Russell Kane, Josie Long, Alun Cochrane and Milton Jones battle it out to see who can beat each other at their own games each has brought along.

How will they fare at Russell Kane's "Mood News" round? What superhero would Milton Jones like to be? And what is josie Long's "Nine Previous Convictions" all about? Find out the answers to these questions and more in this show.

Angus Deayton valiantly tries to make sure everyone comes out of it with their reputations intact.

See all episodes from It's Your Round