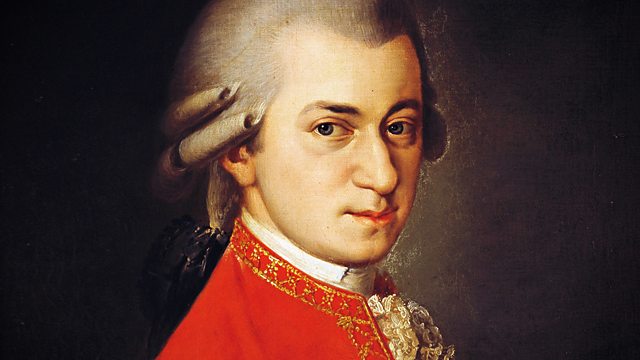 Mozart's Clarinet Quintet was written in 1789, two years before the composer’s death.

The first ever work for string quartet plus clarinet remains a firm favourite for music lovers around the world.

Professor Paul Robertson describes how his wife played this piece to him whilst he lay in a coma. Clarinettist Peter Furniss tells of the solace the slow movement provided his mother as she lay dying.

And Alex Smith explains the importance of this piece in his work to help children with autism, Asperger's, dyslexia and other childhood disorders.