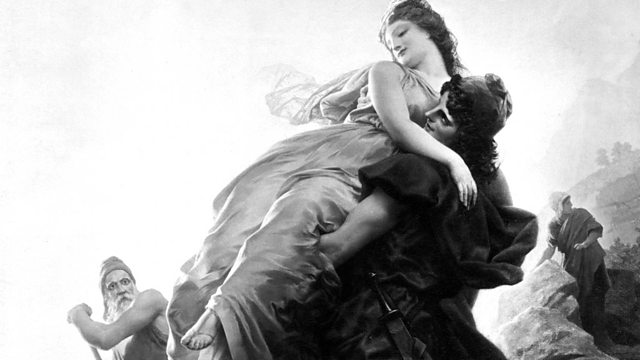 Don Taylor's translation of Euripides's tragicomedy about a war in the Middle East fought for the flimsiest of reasons. With Frances Barber, James Purefoy and Paul Ritter.

Don Taylor's translation of the savage tragicomedy by Euripides about a war in the Middle East fought for the flimsiest of reasons.

The Trojan War is over and the Greek forces are making their way home. Meanwhile, in Egypt, Helen of Troy is protesting to anyone who will listen that she is innocent, that she never went to Troy, and the whole war was fought under false pretences. When her husband Menelaus is shipwrecked on the shore where Helen has been taking sanctuary, she not only has a lot of explaining to do, but also an escape to plan.

This story of a war in the Middle East fought over dubious claims now has contemporary resonance.

Frances Barber stars as Helen, James Purefoy as her husband, and Paul Ritter as King Theoclymenus.

Adapted and Directed by Ellen Dryden