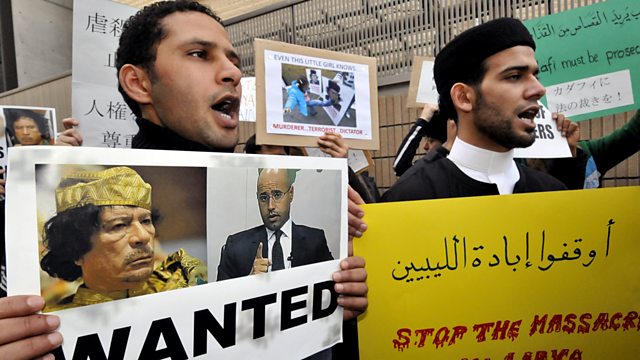 National and international news and analysis.

As foreign workers are evacuated or flee Libya, Colonel Gaddafi continues his fight to retain control of the country

China arrests more dissidents to prevent any protests there

Is David Cameron right to insist Britain can support pro-democracy protestors in the Arab World while British companies sell defence equipment to their governments?