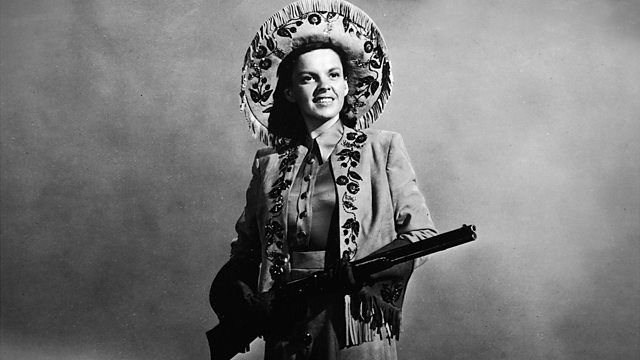 Jenni Murray examines proposals by the Afghan government to take control of women's shelters, and asks how much the Western celebrates women. Plus music from the Secret Sisters.

We hear from a woman who had claimed she'd been raped by her husband, then withdrew her allegation and was sent to prison for perverting the course of justice. She explains her side of the story and the director of public prosecutions tells us why he's now issuing guidelines to judges to make sure women are not withdrawing claims of rape under duress. Caroline Herschel, court astronomer to King George III, and the first salaried woman astronomer in history, a pioneer who discovered nine comets.

We examine proposals by the Afghan government to take control of the country's women's shelters.

Women and Westerns. From the cowboy to the bandit, the gunslinger to the sheriff, Westerns are often thought of as galleries of very macho characters. But how much has the Western celebrated women other than those who run bars, brothels or homesteads under threat from Indian invasion, protected by their menfolk?

And Laura and Lydia Rogers - The Secret Sisters - on their sudden rise to fame .and distinctive sound.