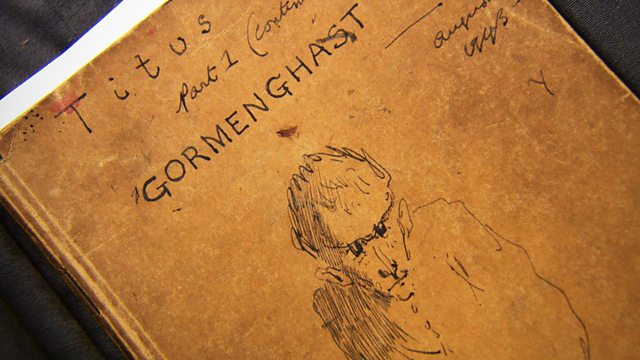 The Beauty of Books
Episode 3 of 4

A look at the finest examples of illustrated books, including Alice in Wonderland and The Gruffalo, and the relationship between writer and illustrator.

The Victorians were masters of illustrated books, especially for children. Thanks to an emerging middle class readership, new printing technology and a sentimentalised regard for childhood, fairy tales and fantasy fiction containing words and pictures grew into an established genre.

First published in 1865, Alice in Wonderland by Lewis Carroll was one of the most remarkable books of the period, a combination of the genius of Carroll's nonsense verse and prose and the meticulously detailed illustrations of John Tenniel. Creating a handshake on the page, they formed an inseparable bond that has since become a cultural phenomenon. But beyond Tenniel, Carroll's masterpiece has been illustrated hundreds of times by artists like Salvador Dali, Ralph Steadman and Mervyn Peake, all creating their own distinctive Wonderlands. Peake was also a talented writer, and his Gormenghast trilogy of 1946 is an illustrated series of fantasy novels that re-interpreted the genre in the 20th century.

Today, illustrated or 'picture' books are still thriving for the youngest readership. The Gruffalo by Julia Donaldson and Axel Scheffler reveals how the genius of the writer and illustrator partnership continues to enthral and enrich the story of the book.