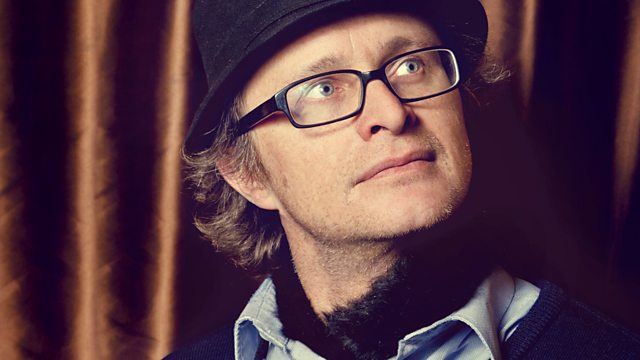 The urban warrior's comedy-music mix, with the full lowdown on fashion. Stars Simon Munnery. From March 1995.

The urban warrior's comedy-music mix looks at clubbing plus the full lowdown on fashion.

More undeniable truths to a nation crying out for direction and guidance.

Written by and starring Simon Munnery.

With Peter Serafinowicz and Mandy Knight.

See all episodes from Alan Parker's 59 Minutes of Truth